Whilst this rare heatwave is certainly welcomed by most the extreme heat can leave some of us feeling a little more agitated than usual, and this is particularly true of our children, who aren’t necessarily used to such hot weather; particularly at night.

See, even the most tranquil home can lose its sense of calm when it’s so hot and stuffy, and whilst you relish the double glazing that keeps your home warm in the winter, in such hot weather it can be tempting to escape the heat of the house and pitch a tent in the garden to sleep in the cool.

Of course, summer is a great time for having fun with your kids, but if your kids get too hot they can become agitated and poorly, which will ruin even the most fun days out.  See, it’s all too easy for children to get sunburnt, suffer from heatstroke, or prickly heat particularly when enjoying the countryside.

We therefore need to help them keep chilled and not lose their cool in such hot weather.

This can, however, be tricky as the UK isn’t really equipped for dealing with such sustained period of hot weather.  When you think about it, places like Spain that regularly experience similar temperatures, have measures in place to counteract the sizzling sun; such as shutters on the windows to block out the sun along with air conditioning units installed in most homes.

In the UK, we simply don’t expect such sizzling summers are  therefore not equipped to deal with these hot spells.  We seem to rely on rushing out to the supermarket and grabbing as many fans as possible, but sometimes that simply isn’t enough. 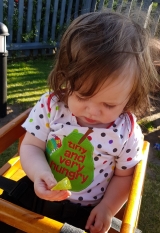 This article therefore looks at three ways to help keep your kids cool this summer without breaking the bank in the process.

There’s a good chance you only live in a few rooms of your house, in the sense that you spend the majority of your time in just a few rooms such as the bedroom and living room.

It’s sensible, therefore, to only cool the rooms you will actually be spending time in – as this can save a lot of money.  It’s also wise to keep the doors closed to the rooms that are used less often, as this way you’ll see a huge saving in energy costs.

You might also want to consider the option of putting up blackout curtains against the windows that get the most sunlight beating down on them.

The majority of us tend to get most hot at night so you will want to adapt your bedding to summer sheets rather than winter sheets. 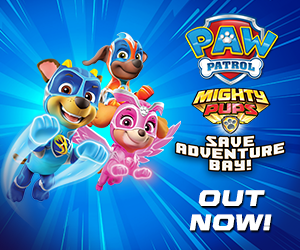